SeaLink Magnetic Island Race Week: Around the Island for some – bay race for others

SeaLink Magnetic Island Race Week: Around the Island for some – bay race for others

The clearest morning yet at SeaLink Magnetic Island Race Week (SMIRW), but sailing conditions are a little light on in Townsville Yacht Club’s (TYC) signature event, which is in its fourth Day, excluding the lay day.

Conditions are not looking favourable for the Around the Island Race, which everyone looks forward to. Principal Race Officer, Denis Thompson said, “Conditions will be similar to past days, but a touch lighter,” 5-10 knots has been the average. 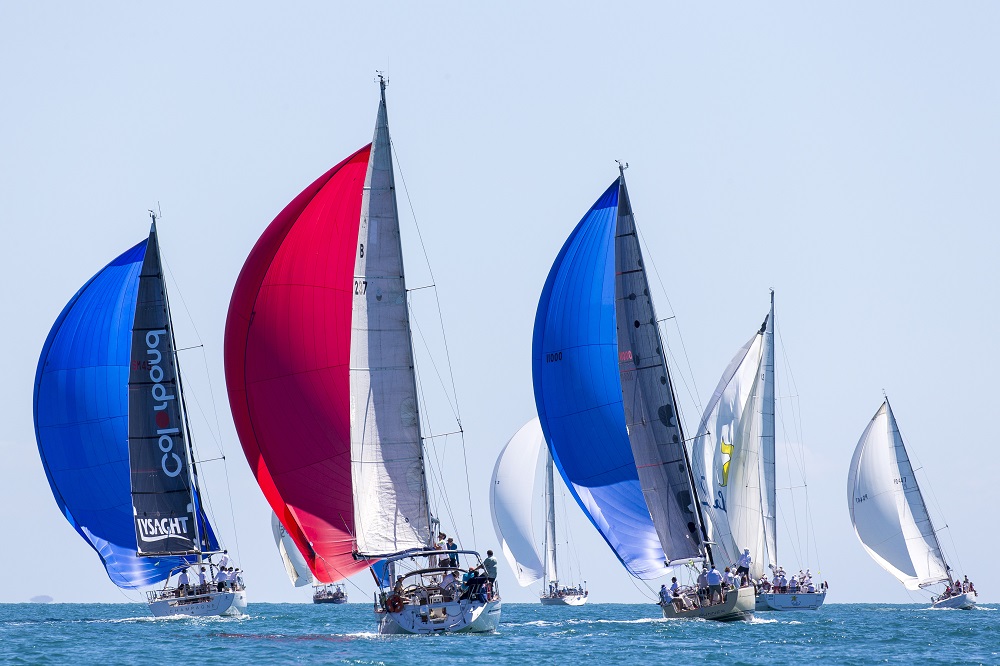 Bearing that in mind, Thompson plans to send Divisions 1 and 2 around Magnetic Island, as planned, but give all other divisions a bay race that can be shortened if necessary. He is here assisted by a regular team of volunteers both on and off the water, including the race jury. This event could not be run without them.

“The intention is to display the postponement flag ashore at 1000hours for all divisions,” Thompson said, meaning racing will not start at the standard time of 1100hours.

This will not disappoint some. Skippers attended a cocktail party at Townsville Yacht Club last evening, while their crews attended the Crew Party back at Peppers resort. Many claimed to be “a bit dusty,” this morning, so they will now have extra time to get themselves into racing shape.

As is usual when races are delayed, yachties will relax at Peppers over a coffee catching up with mates, some will have a swim, others prefer to sit on their boats and chat or play chess, or read a newspaper. Why so relaxed? Competitors know at the drop of the AP their boats are only a one to three minute walk away and the start line a five minute motor.

And these are just some of the many elements that make SeaLink Magnetic Island the special event it is. 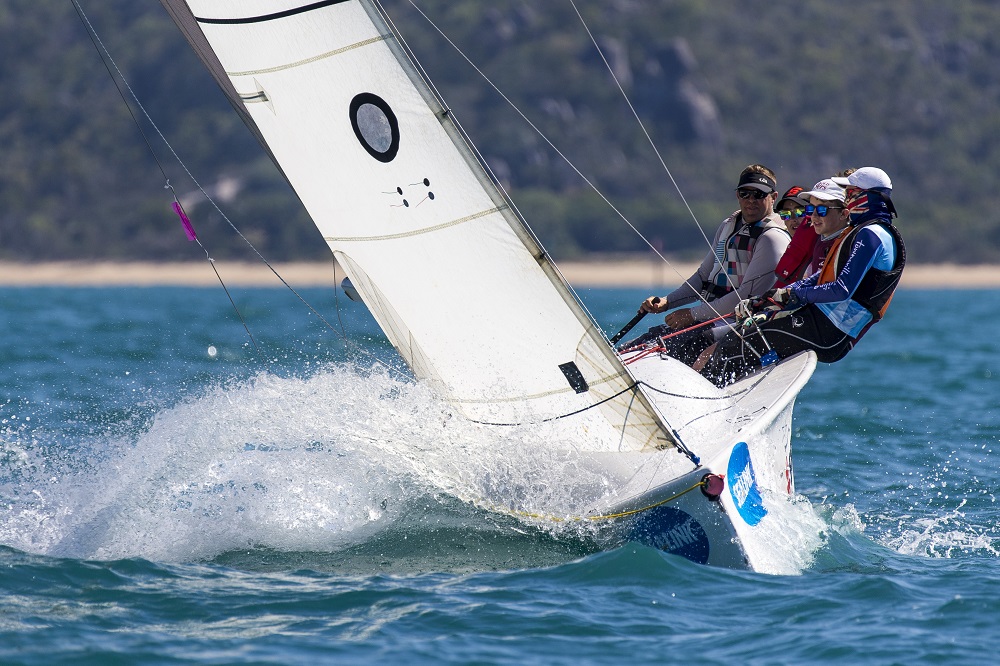