It is only Day 1 and the parties have already started at Townsville Yacht Club’s (TYC) renowned SeaLink Magnetic Island Race Week (SMIRW), with the Cape Upstart barbecue kicking off proceedings two days in advance and the welcome party held at Peppers Resort last evening.

Nothing like a party to kick start this fun regatta, surprising newcomers, including US sailing photographer, Mary Longpre, who commented last evening: “Wow, you Australians sure know how to party – and before the racing starts – we don’t see that at home.” 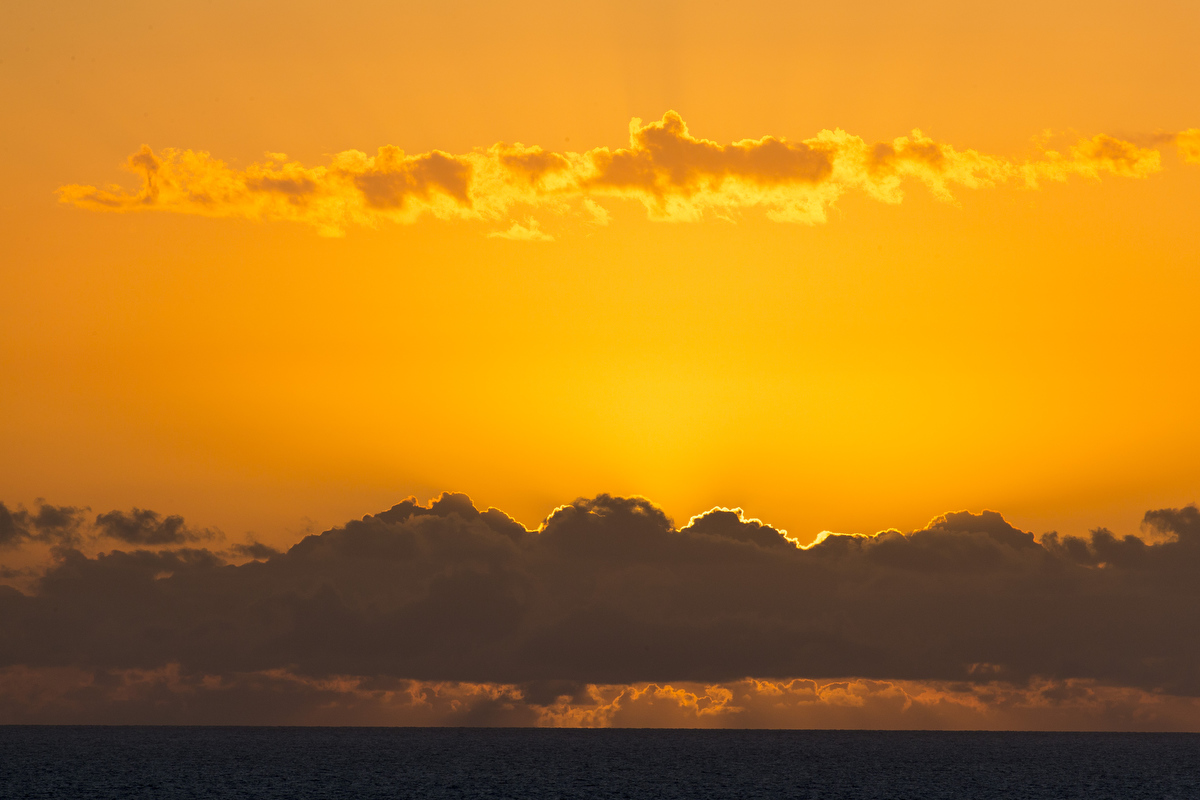 Julie Hodder, a well-known navigator from Sydney who is sailing on Popeye, attended her first Cape Upstart Party started already before we got to Magnetic Island,” she said.

“The Race Week and residents of Cape Upstart put on a BBQ for those on their way to Magnetic Island. The barramundi and locally caught prawns were a hit with me. But there was also lots of meat. For $15, they put on an amazing BBQ, topped off with country style homemade dessert and cakes.

“Only way to get to Cape Upstart is by boat and there are about 130 freehold places on the edge of an extensive National Park. It is just amazing experiencing such wonderful out of the way places and meeting up with the locals,” Hodder ended. 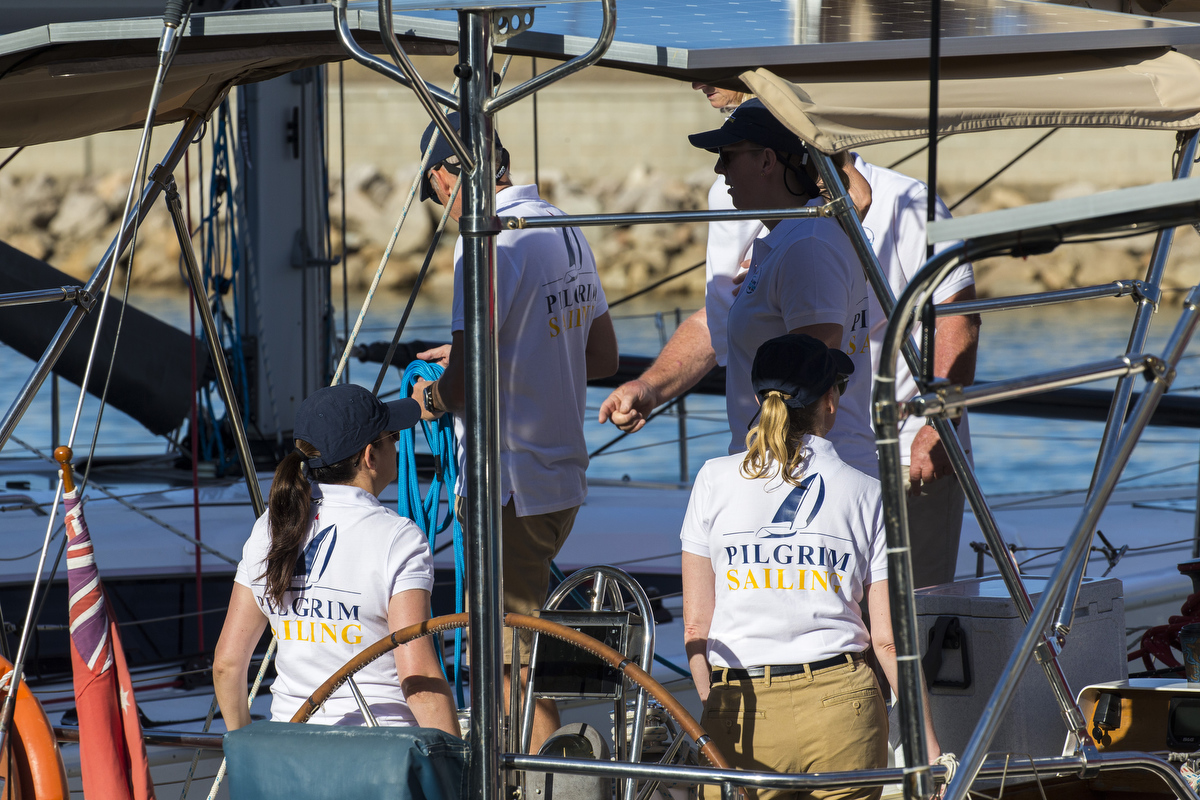 Last evening at Peppers, our MC, Scotty ‘Tell All’ Hillier, took to the stage, and welcomed world renowned navigator and local Townsville identity, Will Oxley, to the stage. Oxley gave the record fleet a blow by blow account of what to expect weatherwise this week. PRO Denis Thompson also welcomed competitors, giving them details of the week to come.

Shortly after, the entertainment began and went on into the night. That is how it will be every night here at ‘Maggie Island’; lots of fun mixed in with racing – all within a stone’s throw of Pepper’s accommodation. This is a unique event, unlikely to be replicated anywhere in the world.

Racing at SeaLink Magnetic Island Race Week is due to get underway from 11am this morning and takes place from 30 August to 4 September with boats racing across IRC Racing, Spinnaker, Non-Spinnaker, Multihull and Trailable Yacht classes. Lay Day is Sunday where all can enjoy Father’s Day and all it offers. Stay tuned… 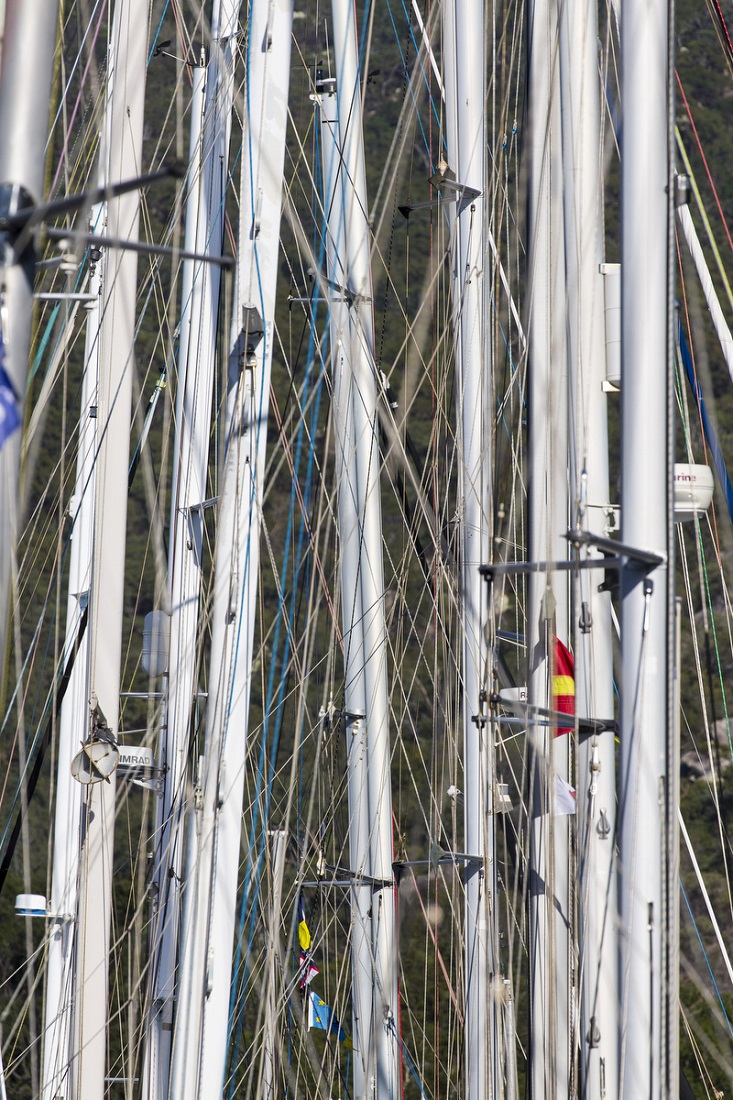